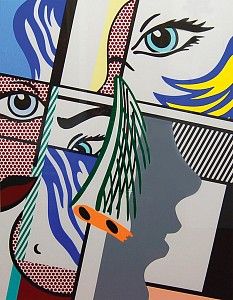 Art Basel and UBS last week published the second edition of the Art Basel and UBS Global Art Market Report. Written by renowned cultural economist Dr Clare McAndrew, Founder of Arts Economics, The Art Market 2018 presents the results of a comprehensive and macro-level analysis of the global art market in 2017.

Last year, the global art market grew by 12%, reaching an estimated $63.7 billion, with the United States retaining its position as the largest market and China narrowly overtaking the United Kingdom in second place. In 2017, dealer sales increased 4% year-on-year to an estimated $33.7 billion, representing a 53% share of the market, while public auction sales increased 27% to $28.5 billion. Much of the uplift in sales in the auction and dealer sectors was at the top end of the market; away from the premium price segment, overall market performance was mixed.

A continuation of Dr Clare McAndrew's extensive research into this field, the report begins with an analysis of global sales data, including the key benchmark statistics on global transaction values, volumes and geographic market shares. It then continues in successive chapters by analysing the dealer and auction segments, art fairs and exhibitions (comprising a new stand-alone chapter), online sales, global wealth and art buyers, and economic impact metrics.

Key findings of The Art Basel and UBS Global Art Market Report include:

Clare McAndrew, Founder, Arts Economics said: "After two years of uncertainty and decline, the market turned a corner in 2017 with growth in the auction and dealer sectors, as well as at art fairs and online. Despite some remaining political volatility, robust growth in high-end global wealth, accelerating financial market returns, stronger consumer confidence and increased supply led to a much more favorable environment for sales. However, these industry-wide gains were driven by sales at the top end of the market, and away from this premium segment, performance was not all positive, with many businesses coming under pressure. This divergence in performance is a continuing concern, particularly as the majority of employment and ancillary spending comes from the very many other businesses in the art trade below the top tier. To maximize its economic impact, the market to be functioning well at all levels."

Noah Horowitz, Director Americas, Art Basel said: "This report provides an unparalleled overview and analysis of the current state of the market. While the strong gains realized in 2017 as well as the field’s ever more global infrastructure are certainly reassuring, its top-heavy nature and rapidly changing dynamics, as captured in this report, have also never been clearer. Dr Clare McAndrew's findings are a must-read for any serious market participant or commentator, offering fresh insight on a wide range of the most pressing issues in today’s art business."

Paul Donovan, Chief Economist, Global Wealth Management, UBS: said: "The performance of today's growing and globalized art market is a fascinating reflection of wider economic trends and highly correlated with GDP and HNW populations. Collecting is a passion that we share with many of our clients. Alongside our own exclusive art services, this collaboration with Dr Clare McAndrew and Art Basel is a natural fit for our ongoing commitment to the research and analysis of markets and economic data for our clients." 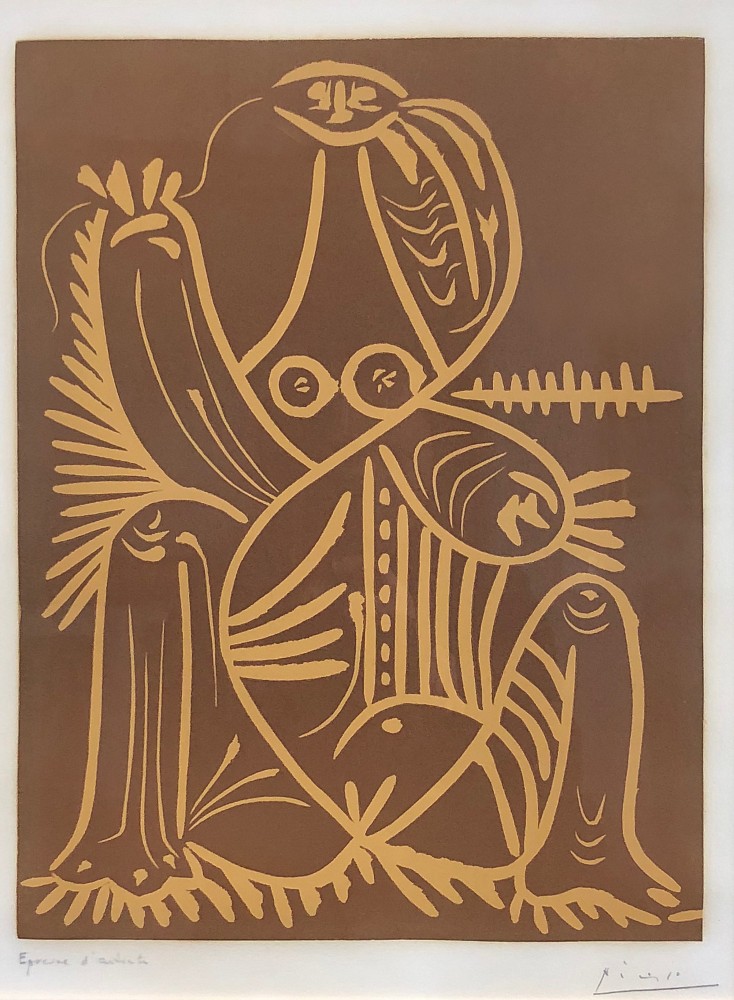 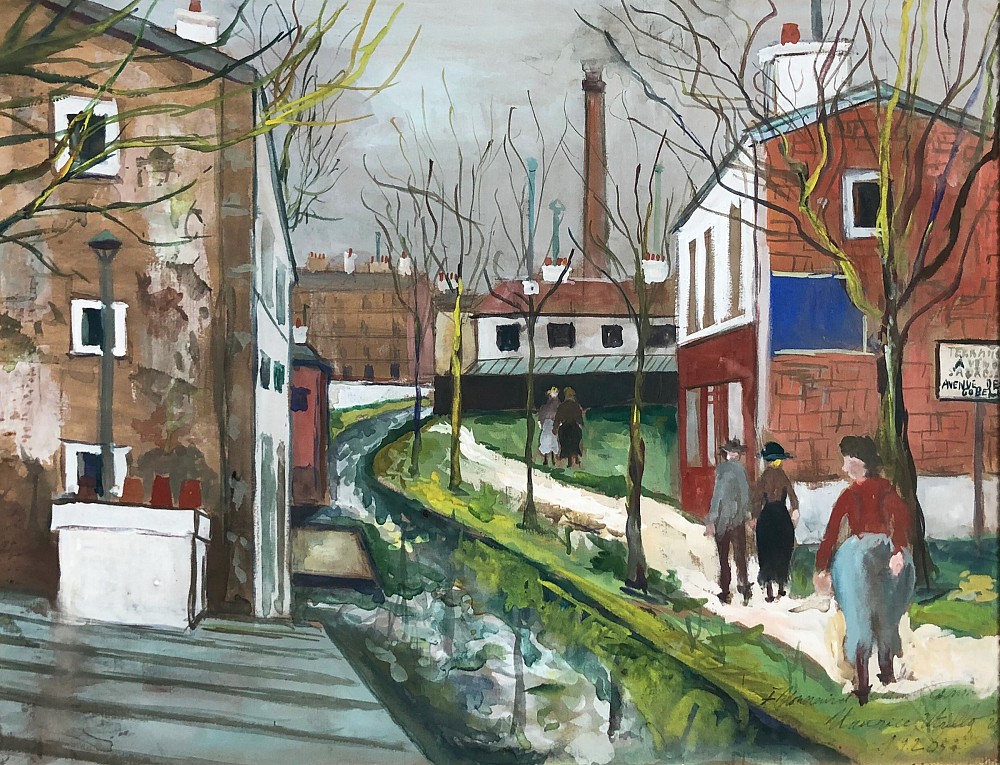